A busy day across the pond 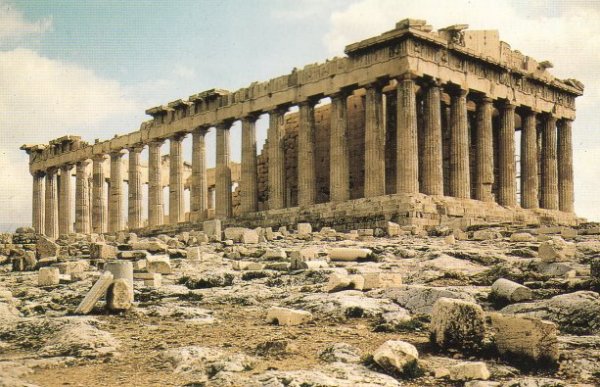 Well the EURO Zone had a very busy day today, on the eve of the labour day weekend here in North America. WE, over here, actually did not have a busy day. The U.S. has no jobs ( yes, actually zero new jobs in the last month – not even 1 job was created! Hilarious! ) so nothing was going on there, and Canada is contracting so even less is going on here. But it is all temporary of course and there is nothing to worry about and everything is going back to normal very quickly. Oh, and China is barely in the black, which should be of great concern to Canadians, dependent as we are on raw resource exports (more here).

But back to the EURO Zone and their busy day. Greece is in default in all but name with their 2-year bonds now at 45%. Which is what happens when the Defaultees are the same people as the Defaultors (ie the European Banks) and somehow the decision keeps getting put off. Anyway, today a troika of Euro officials went down to Greece to say HI and review progress in meeting their fiscal goals, before paying out the next tranche of bail out money. I have lost count of which tranche they are currently due for, since the first bail out agreement hasn’t finished, but somehow they are accessing bail out #2 funds simultaneously when #1 is still in progress. But anyway, apparently there were some issues with the fiscal goals, and the Greeks suspended the inspections.

Everything is fine of course and there is absolutely no problem according to Greek Finance Minister Evangelos Venizelos, who denied there were any serious disagreements. He also happened to mention Greece’s economy will likely shrink up to 5 percent this year — even more than the 4.5 percent decline seen in 2010 and far above the 3.75 percent drop in 2011 output expected just three months ago.

Well! They are going to meet again in 10 days once all the accounting is in order and this silly mis-understanding will all be cleared up I am sure. One would think the EURO inspectors would maybe go see the Parthenon or the Coliseum while they were down there. Or maybe nip over to Sicily for a weekend of sun and sand? But no. They had other more pressing things to deal with.

While on a break from inspecting Greece, the EURO officials decided to blast Italy in their spare time, who is also not meeting their goals. Apparently bad boy Silvio Berlusconi (now involved in a new bribery and sex scandal ) has decided to cancel the austerity measures and balanced budget he announced to great fanfare several months ago. EURO officials were not amused by Silvio’s great trick – say you are going to balance the budget and then don’t! hahaha Not that original but still funny.

Nor, one assumes, were the Euro inspectors amused at missing out on the Parthenon. 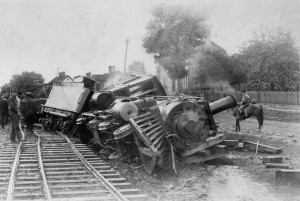 On a side note, rumors surfaced this last week that Greece has retained a New York law firm to advise on their exit from the Euro Zone. I wonder how you get those kind of contracts? How much are those guys getting an hour?  Whether or not this is true or even credible doesn’t even matter with financial markets this hysterical.

This morning should have been a dramatic and volatile (ie profitable) morning for the currency and equity markets – but alas no. What can you do with the US standing still and the EURO a slow motion train wreck? A quiet and direction-less morning on the markets.  Oh well – wait until Tuesday morning for the fireworks.